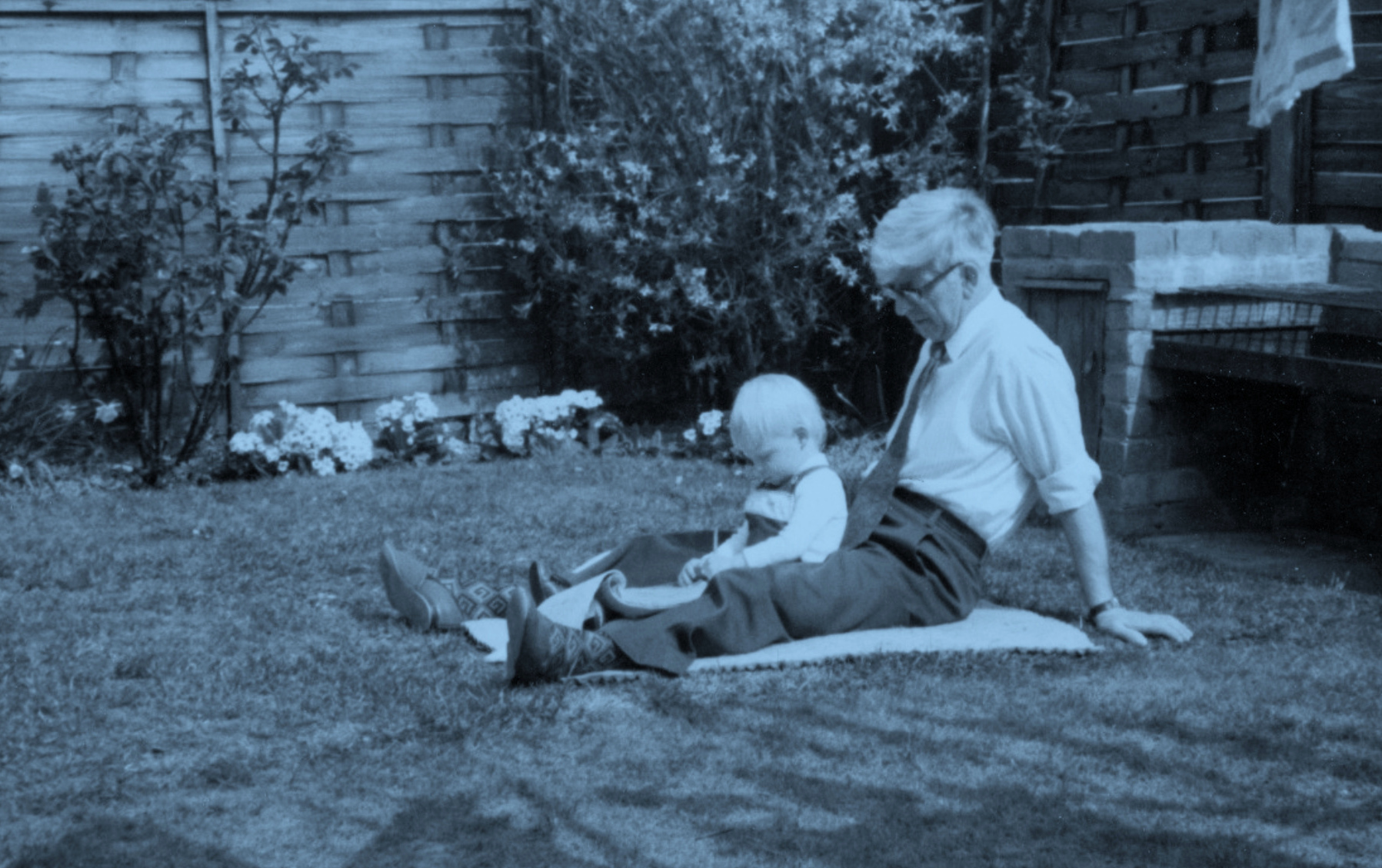 If you do it right,
it will last forever.

The earliest memory of me being interested in design and being creative was when I was probably 2 or 3 years old. My dad and grandad would sit with me and draw trucks and animals and I was fascinated at how a circle became an eye or a square could become the roof of a car. They would draw the trucks in perspective so while I knew the window of a truck was square they drew a diamond shape but it still looked like a square window because of the perspective. It blew my mind!

As a result I have always been pretty good at drawing. As a school kid I won a few design competitions for this and that. When I was around seven years old I won a T-shirt for designing a litter picking poster that went up around my local area and for the next month or so, people were out actively litter picking which I thought was really cool.

I've often drawn things that teacher's and tutor's have later taken home which I always thought was a little weird but now I get it. They were hoping I would die so the value sky rockets! I once drew a Sparrow-hawk in junior school which caused a load of uproar because a girl had also drawn a bird of prey and people were arguing over whose was best. I thought hers was better than mine and she thought mine was better than hers; we became friends over it. While the rest of the school lost its mind, the girl and I were kissing in the stationery cupboard. I learnt here very early on that you cannot please everyone and no matter if someone likes your work there will always be someone who doesn't; and kissing in the stationery cupboard is not allowed.

Because of my knack for drawing and enjoyment of just being creative I went off to college to study graphic design to see if people would actually pay me for my artwork instead of just taking it.

While studying in the early 2000s I was awarded membership into the International Society of Typographic Designers. Acceptance into the society is highly coveted in the design world and is a recognised professional qualification.

Each year you submit work to be judged by some of the worlds best designers to make sure your standard is top notch and you then have the distinction of being part of a pretty elite group of designers.

After graduating design college with distinction in 2001, I worked for various agencies around the North and Midlands of England. Working on projects large and small with clients ranging from the BBC to Ministry of Sound.

In 2004 I won another design competition (and £10k) for designing the logo for the then new and upcoming video game Football Manager. Upon its release in November of that year it went on to become one of the biggest selling videos games ever and is still on the go today. Only in 2020 did they branch out, ever so slightly, from my original design. I still think mine looks better though haha.

I have also had stints in the publishing industry designing and producing, magazines, catalogues and newspapers. In fact the majority of my career has been in the publishing industry and it's still an influence today. Over the years I've been responsible for monthly lifestyle magazines, huge catalogues, a weekly newspaper and thousands of adverts.

My main passion however is brand identity and it's where I believe I do my best work and where I try to focus my efforts today. There is something about a well thought out, timeless, iconic logo that really excites me. It's very much like sculpture. Take on board as much information as you can, chip away all the bits you don't need and end up with a mark that says everything it needs to without any superfluous elements detracting from the message. It's an art form you don't need to cut your ear off to get paid for. I love it!

So if you’re looking for a designer that is passionate about what he does and has the experience and skills to create something effective and unique for you and your business, get in touch below!

What people
are saying

"Stuart is a truly collaborative design professional who guides the creative process with his depth of experience and knowledge of the field. Exhibiting a solid dose of patience, the deliverable was a logo that reflects with clarity the corporate values and sensibilities I had envisioned, a timeless work of art that will serve me for the long haul. For any other design needs, I'll be contacting him straightaway.”

“A huge thank you for helping me create the perfect brand, logo, business cards and leaflets for my business. Your professionalism, skill and knowledge made the whole process so easy! It was a pleasure to work with you and I look forward to working together again in the very near future.”

If you like what you have seen and think I can help you, drop me a quick message. I don’t offer my contact details directly on this site to help reduce spam, so send a quick message and I’ll get back to you as soon as possible.